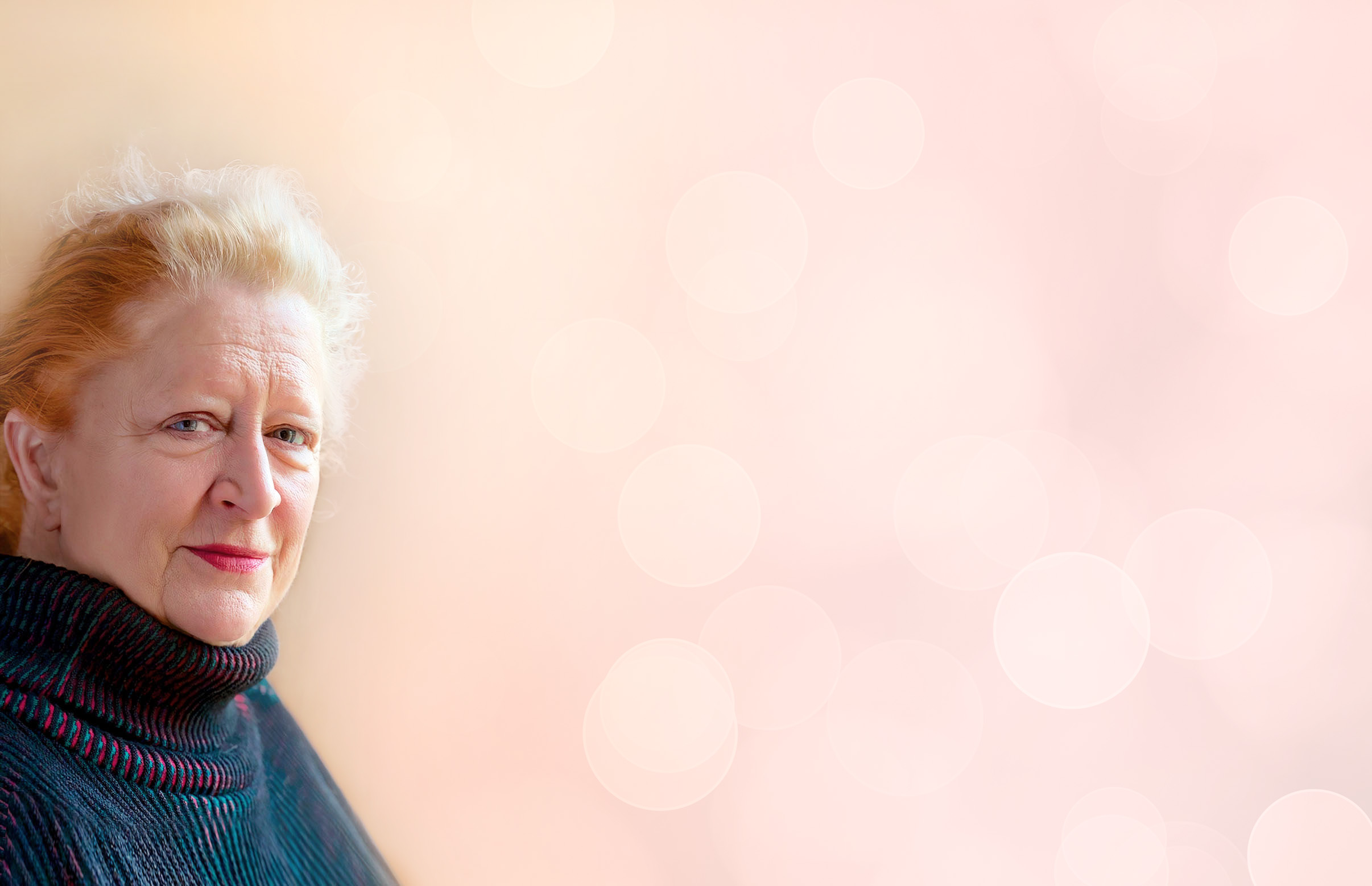 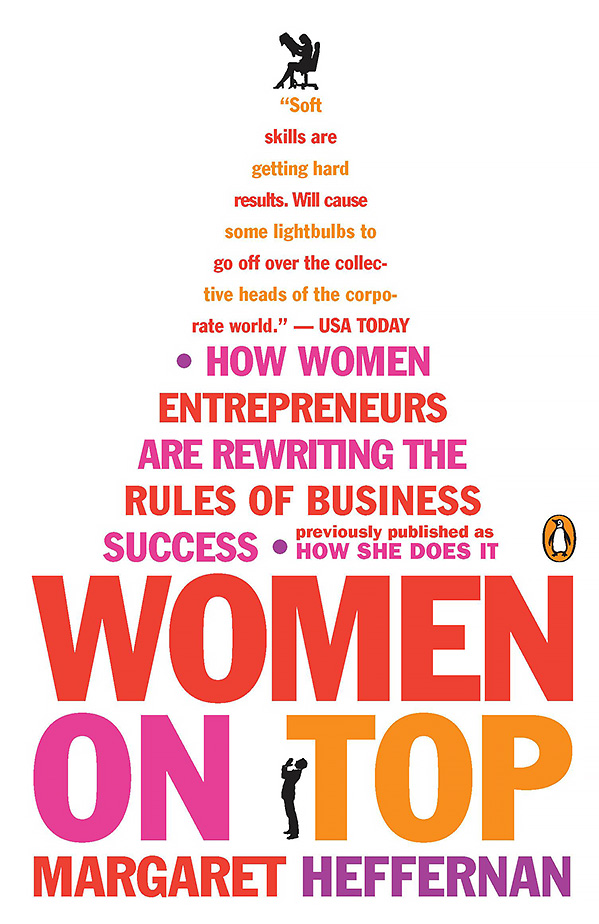 Women on Top
Redefining power and the nature of success for the 21st century
"Illuminates the strengths of female-run companies. Will cause light bulbs to go off over the corporate world."

About the Book
Synopsis
WOMEN ON TOP: Redefining power and the nature of success for the 21st century was first published in 2007. Women-run companies are more likely to stay in business than the average U.S. firm, to grow at three times the average rate, create jobs at twice the average rate and produce profits faster, according to former CEO and BBC producer Heffernan. To find out how and why, she interviewed hundreds of women business owners. Although the way her results confirmed stereotypes about gender differences made her queasy, it turned out that women business owners typically possess the characteristics experts think are needed in 21st-century businesses: combining "discipline, focus, detachment, and systematic thinking with playfulness, empathy, and design." She found that many women started their own businesses after working for corporations that didn't respect or listen to them. In charge of their own companies, their abilities to assert their values, nurture their employees and customers, "orchestrate" rather than "command and control," emphasize collaboration rather than competition, stay open to change, ask for help, learn from mistakes and make time for family became a formula for success. Heffernan's tone matches the frenetic pace and idealistic underpinnings of her interviewees' packed lives. Although aspiring entrepreneurs may wish for more specific details, this book inspires hope for a holistic alternative to the profits-only mentality.
Book Information
Published: Feb 27th, 2014
ISBN-13: 978 0143112808
Publisher: Penguin
Purchase from:

Featured Review
"I've long called the saga of American women-owned businesses our most underreported business news story. Margaret Heffernan goes a long way to filling this empty canyon. Women on Top is a great piece of reporting, a great piece of writing -- and, simply, one of the most important books, business or otherwise, to come along in many a year."
"Illuminates the strengths of female-run companies. Will cause light bulbs to go off over the corporate world."
Book Reviews
Reviews Index
Bloomberg The Globe and Mail USA Today Business Voice Publishers Weekly Library Journal
Bloomberg
Do Female Tigers Have the Muscle to Shake Up Business Culture?
By Joan Oleck - March 7th, 2007
March 7 (Bloomberg) -- Carol Vallone killed her own creation. The CEO of Universal Learning Technologies called a halt to the software her company had designed for putting university course material on line when she realized that her competitor, WebCT, had a product that already boasted the momentum and customer base hers lacked. So Vallone initiated a risky merger with WebCT. In "Women on Top: How Women Entrepreneurs Are Changing the Rules of Business Success," Margaret Heffernan shows how Vallone -- woman that she was -- confronted the intense emotions that surround an M&A deal. "It was a bereavement, and I felt that we had to acknowledge it just as in any death," Vallone told Heffernan. "So we had a memorial service. We literally stood around and had readings about the product, remembered it, had a eulogy!" She went further. To ward off the usual M&A turf war, she sent technical teams back and forth between WebCT's offices in Vancouver and her own company's base in Boston. She installed Canadian flags in the Boston reception area and videoconferencing equipment to give face time between the two staffs real meaning. Vallone made the merger a success, writes Heffernan (herself a former CEO of iCAST, Zinezone and other businesses and the author of "The Naked Truth: A Working Woman's Manifesto on Business and What Really Matters''), by facing rather than running away from the "maelstrom'' of M&A anxieties. Female Norm With privately held businesses owned by women growing at three times the rate of all such American firms over the past decade, Heffernan thinks it's time to toss out those old-school male qualities of aggression, single-mindedness and hard-edged analysis. The "new norm" welcomes such female qualities as a feel for the zeitgeist (as society's primary consumers, women are more likely to capture the spirit of the moment); improvisation; and adherence (not just lip service) to values. Wal-Mart may call people its most precious asset while it implements health insurance cuts, but the women Heffernan met stuck to their values through good times and bad. In this engaging celebration of female business owners, Heffernan offers chapters on 10 "female" qualities and interviews 27 businesswomen about how they put them into practice. Eileen Fisher, the designer, demonstrated her zeitgeist sensitivity by recognizing that women want more comfortable work clothes that transition to evening wear. Unorthodox Forecast Doris Christopher, of the kitchen-utensil maker the Pampered Chef, exemplifies improvisation. When she was starting out, her company's 400 percent growth rate was unmanageable -- and inventory was insufficient. So she took the unorthodox route of informing her sales consultants that she was putting the brakes on further recruiting: She presented a business plan that forecast a freeze -- not something most male entrepreneurs would even consider doing. Mona Eliassen, CEO of Eliassen Group, software consultants, recognizes what Heffernan calls the "power of people" and understands that morale matters. (In fact, analyses of publicly traded companies suggest a 20 percent earnings premium for high morale.) Despite economic downturns and unavoidable layoffs, Eliassen has refused to cut the massages, fresh fruit, dry- cleaning pickups and other perks that define her company culture. All This, All That Heffernan sees a "good cultural fit" between the business cultures these women have built and society's expectation that women will be more caring, communicative and encouraging than men. But readers may wish she had interviewed these impressive CEOs and left it at that. Instead she promotes stereotypes -- all women are this, all men are that. C'mon: Surely there are a few good guys out there. Still, she's on to something when she describes "the dominant cliche in the business world: the start-up run by emotionally stilted, 20-something boys who eat pizza, work through the night and change the world.'' What makes this cartoon picture of Bill Gates and Sergey Brin ring true is the unfunny fact behind it: Less than 9 percent of venture capital funding goes to women's businesses. It's about time for some of those VC guys to get in touch with their feminine side. "Women on Top" is published by Viking (274 pages, $25.95). (Joan Oleck is a critic for Bloomberg News. The opinions expressed are her own.) To contact the writer on this story: Joan Oleck in New York at joanvalo@aol.com
Other Books by Margaret Heffernan 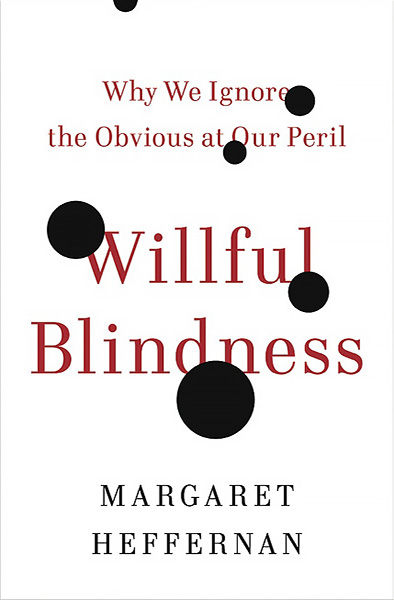 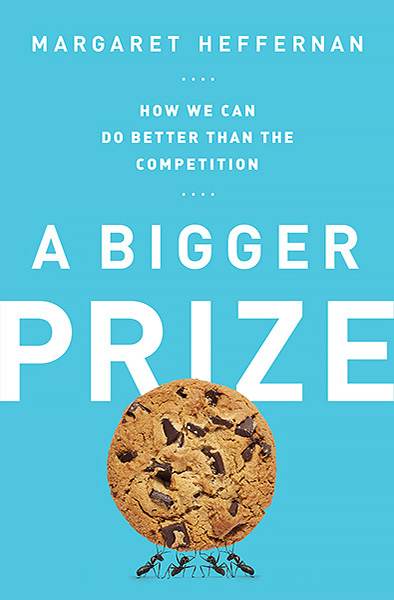 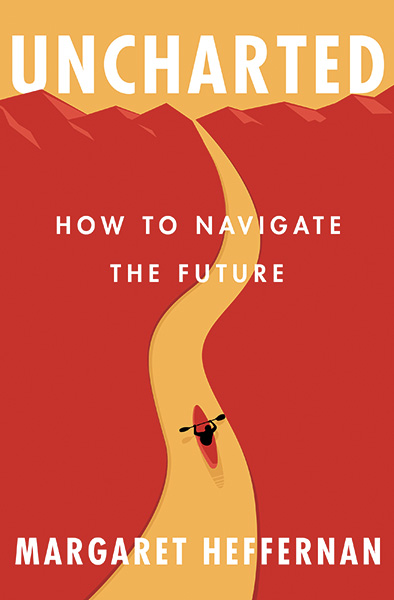 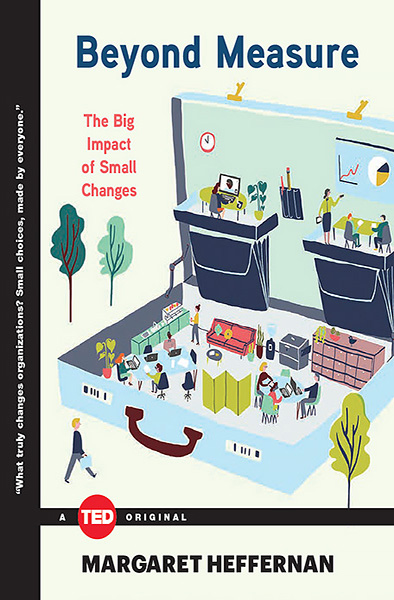 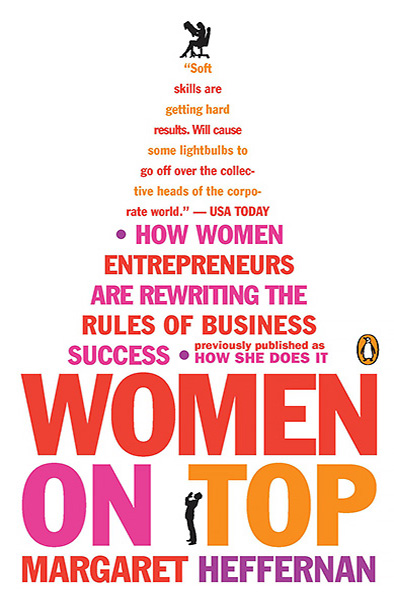 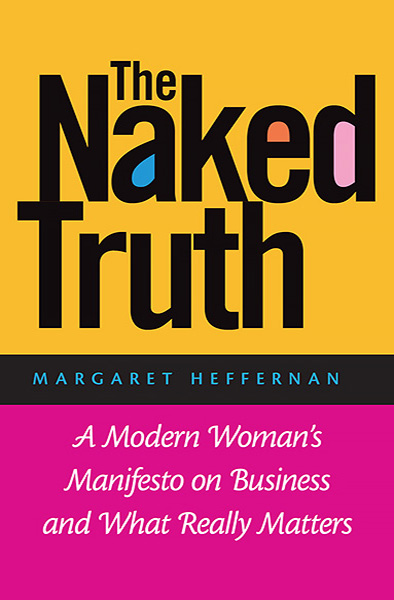 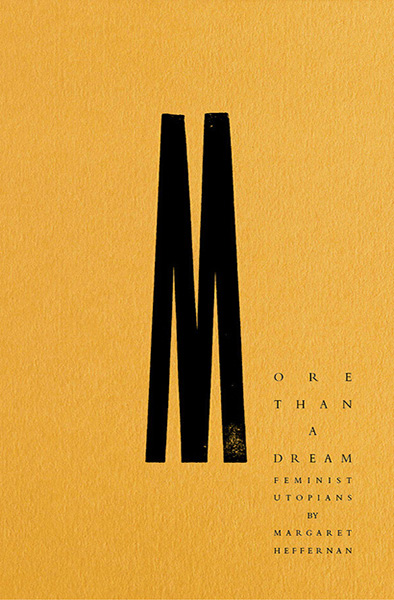